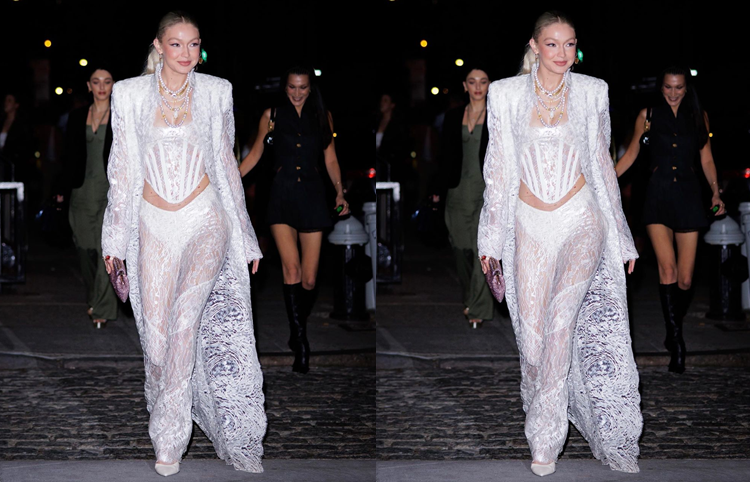 Gigi Hadid celebrated her 27th birthday with a party at private members club Zero Bond in New York City last night. Family and friends all attended the event. For the occasion, she was dressed in an all-white Dion Lee lace look. The ensemble is from the Australian designer’s Spring/Summer 2022 collection. Her stylist, Mimi Cuttrell, styled it with slingback pumps from her own collection with By Far, as well as a vintage Prada clutch. Gigi’s jewelry included multiple pearl necklaces, earrings, and a belly chain by Jacquie Aiche. 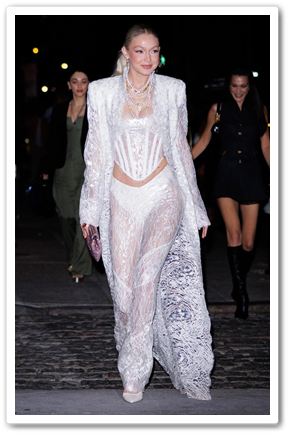 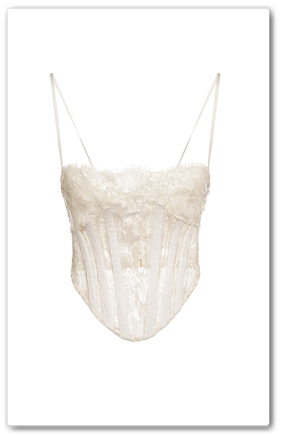 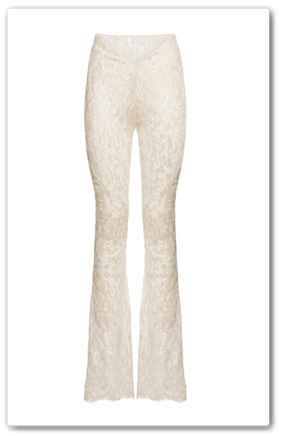 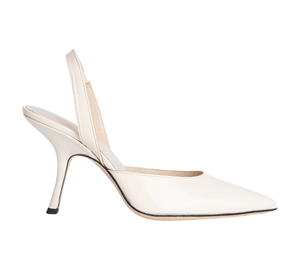 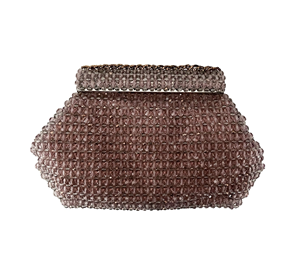 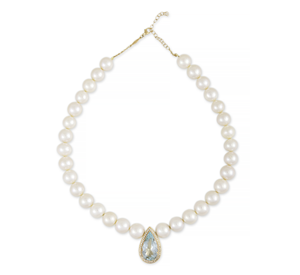 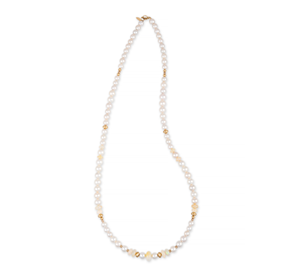 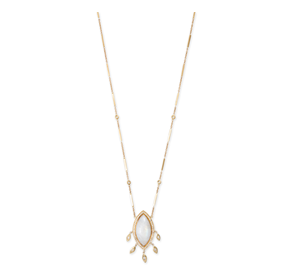 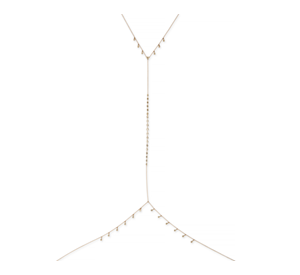 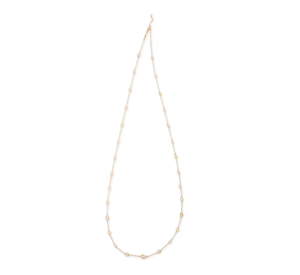 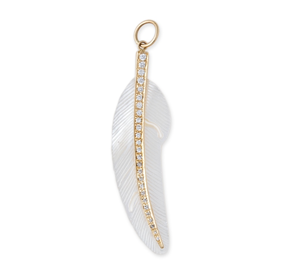 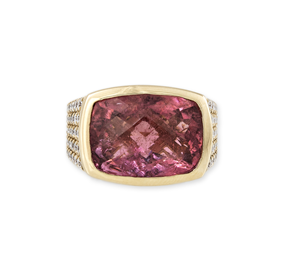 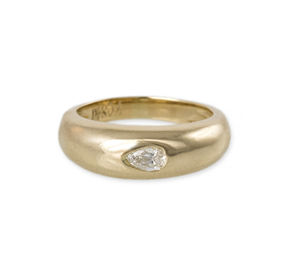 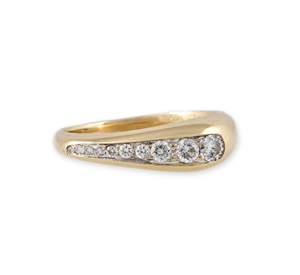 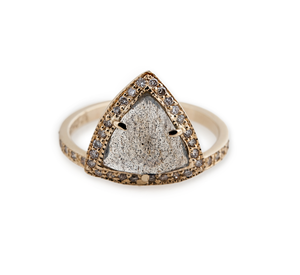 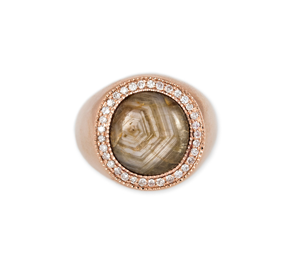 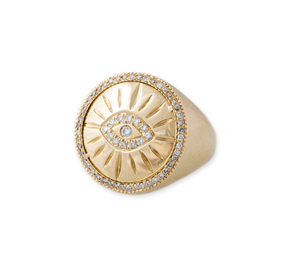 UPON REQUEST
Photo courtesy of @thehapablonde 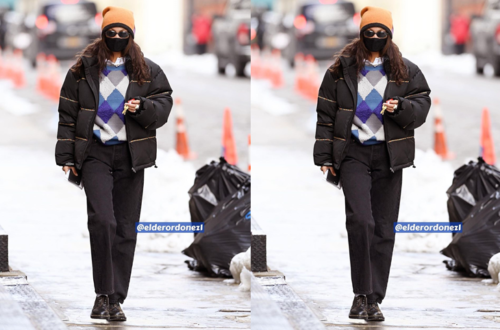