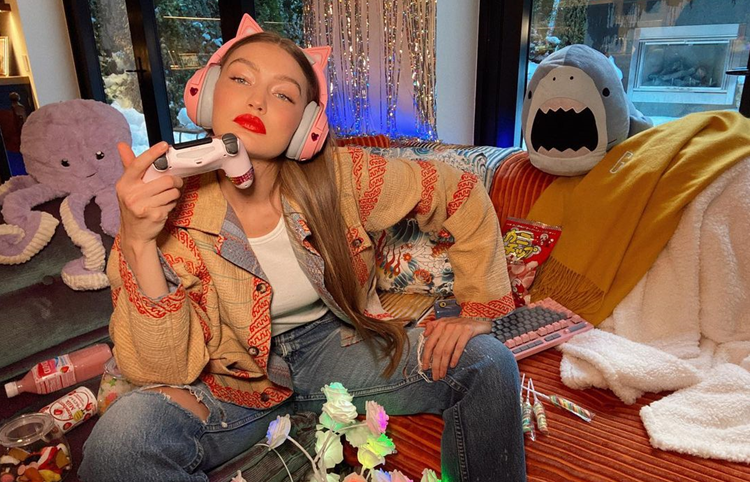 Vogue‘s March cover star Gigi Hadid recently announced that she has her very own “Fantasy Fashion Game” . In this new video she did with Vogue, she played the video game featuring herself while wearing a super cute jacket and a pair of vintage distressed jeans by Danielle Guizio. New York-based label Bode confirmed to us that it’s actually one of their one of a kind jackets. Gigi’s gaming set-up featured Razer kitty-shaped headphones and a rose gold Sony PS4 controller. Keep reading to shop her look. 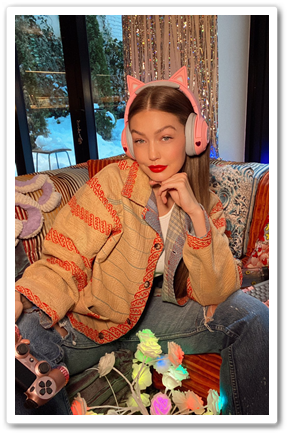 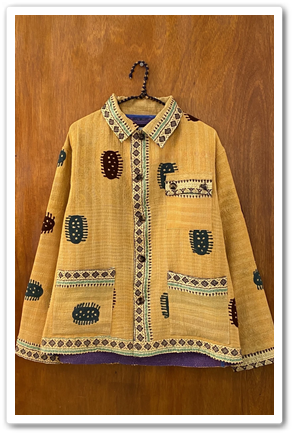 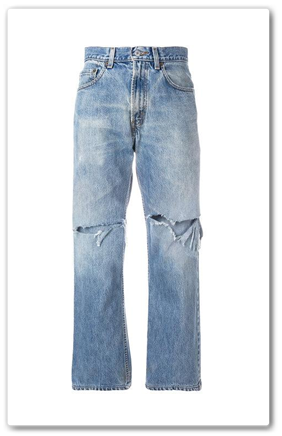 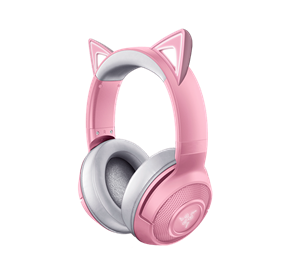 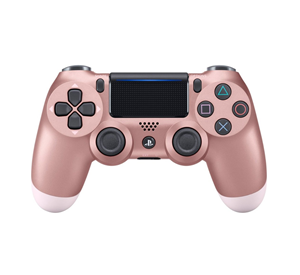 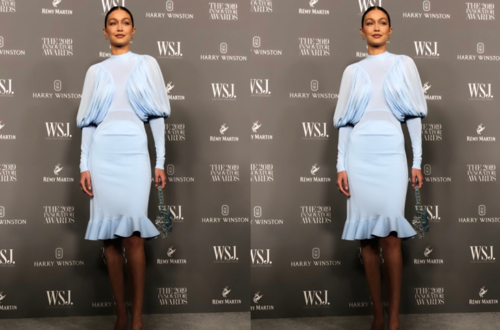 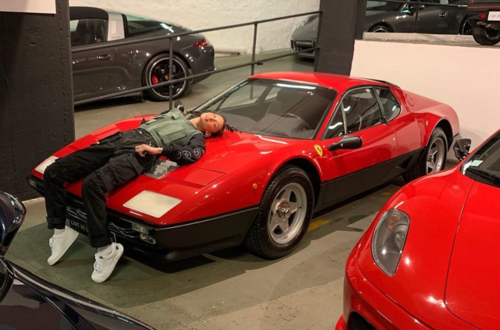 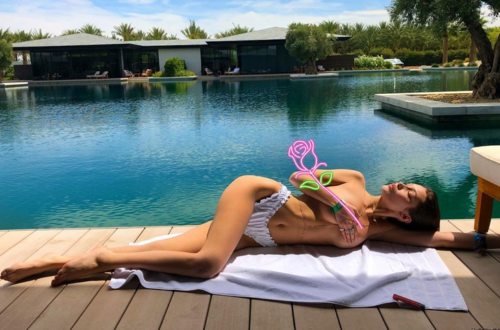 Instagram: Bella Hadid Sizzles In Are You Am I Bikini Bottoms