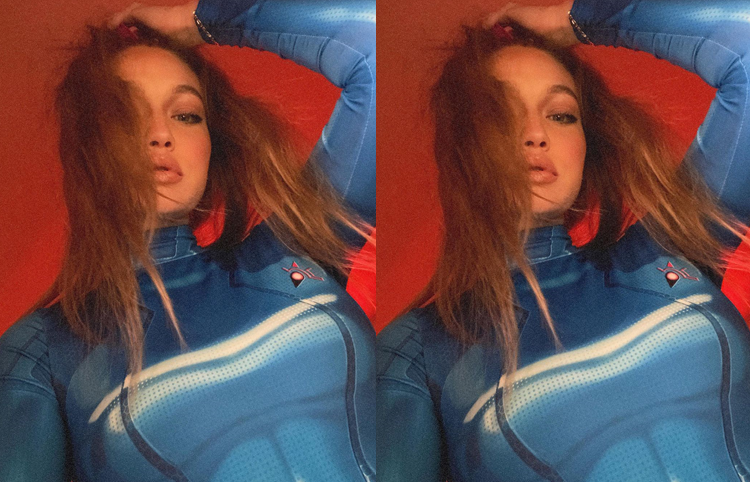 Gigi Hadid celebrated her daughter’s first Halloween this year! She shared an adorable family photo with her baby girl — aka a tiny Halloween Hulk — and Zayn Malik, who dressed as a Slytherin student. Gigi also posted a couple of pictures of herself in a super cool Halloween costume: Samus Aran from the Metroid series. She dressed up in the iconic Zero Suit, which is available for purchase on Amazon. She also wore the highly coveted, first-ever in-house sneakers from Pyer Moss, called the Sculpt. They were released on pyermoss.com last month, but sold out immediately. 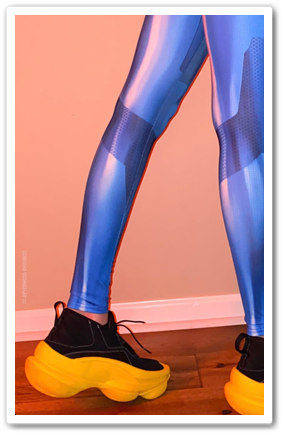 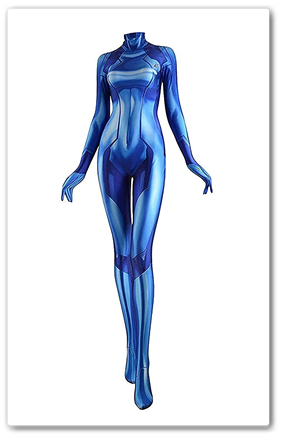 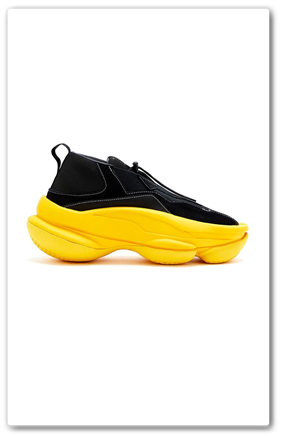 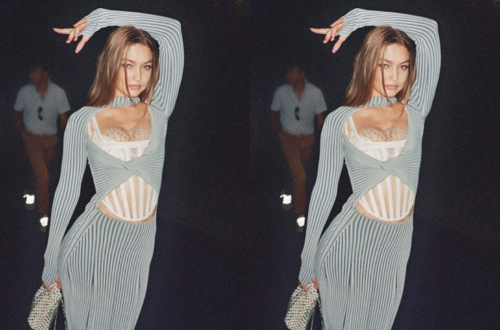 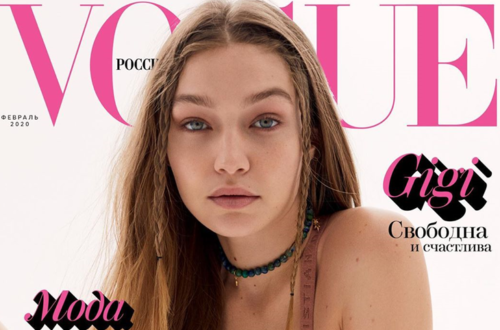 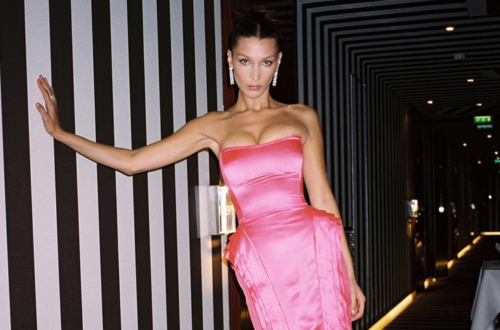