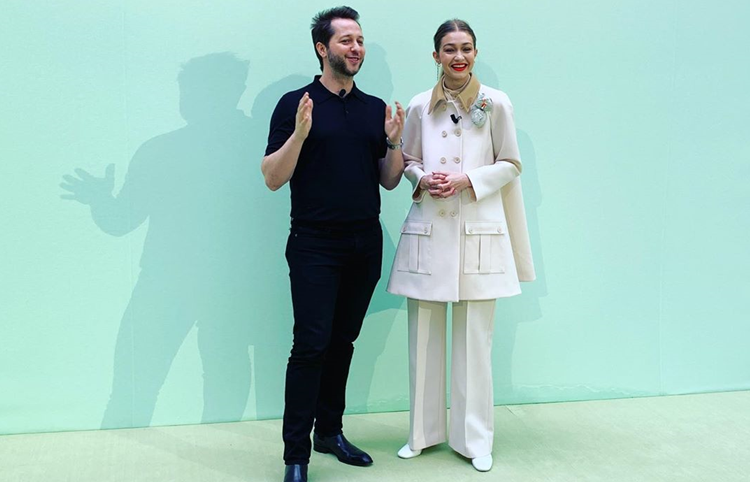 Gigi Hadid joined the LVMH prize for Young Fashion Designers and was named as the ambassador for its showroom this year. It is considered to be one of the most prestigious awards for up-and-coming designers. The winner receives a $330,000 cash prize and a year of coaching from LVMH experts. Gigi met the 20 semi-finalists designers who showed their creations to the panel. For the occasion, she was dressed in a Spring 2020 ensemble by one of the luxury brands under the LVMH umbrella, Louis Vuitton. She was also spotted with the bag of the season, the ‘Capucines Mini’. The bag is named after Rue Neuve-des-Capucines, the location of Louis Vuitton’s very first store which opened in 1854 in Paris. The bag comes in a variety of colours and different textures. As for her jewelry, she wore a pair of staple plate earrings and a diamond ring, both by Swati Dhanak. 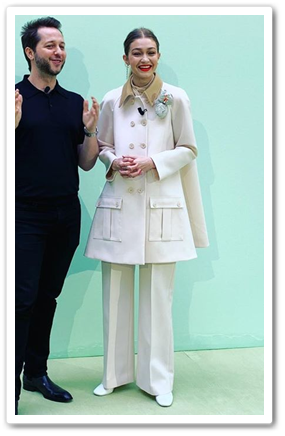 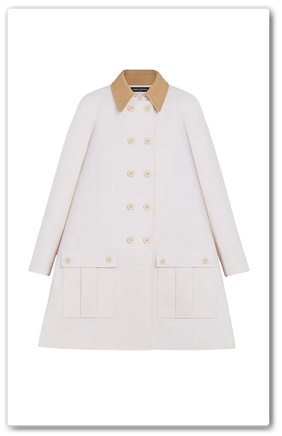 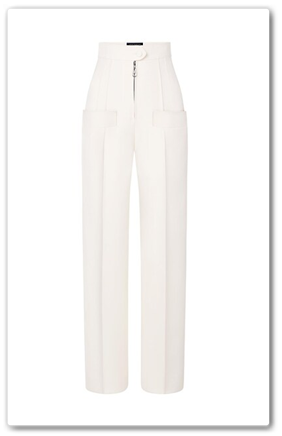 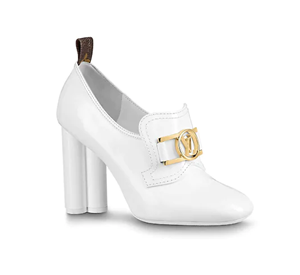 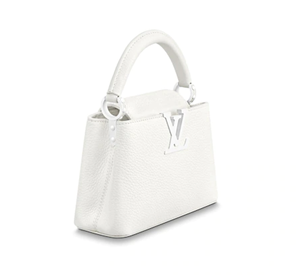 AVAILABLE IN STORES ONLY 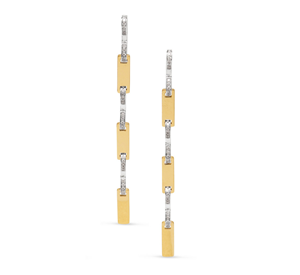 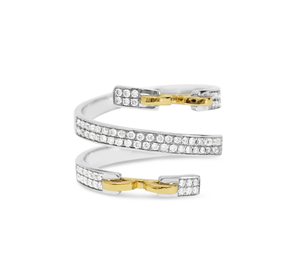 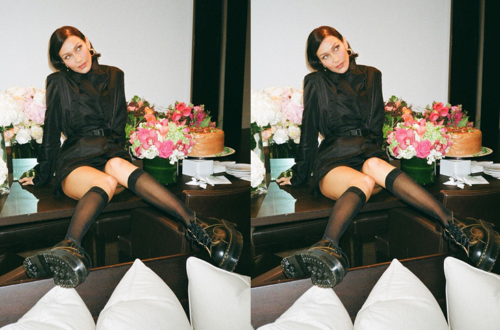 Instagram: Bella Hadid Rings In Her Birthday In Alyx Spring 2020 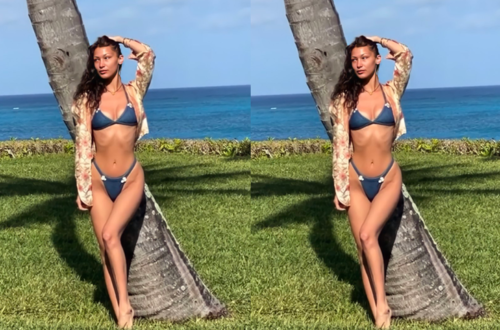 Instagram: Bella Hadid Sizzles In Vintage Shell Bikini That She Scored From Depop 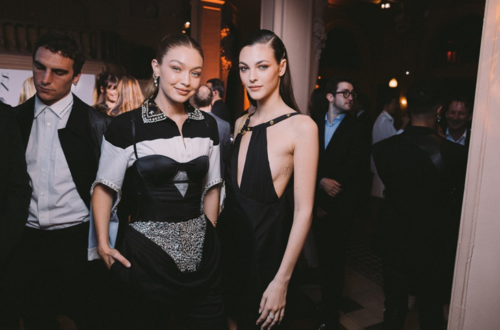