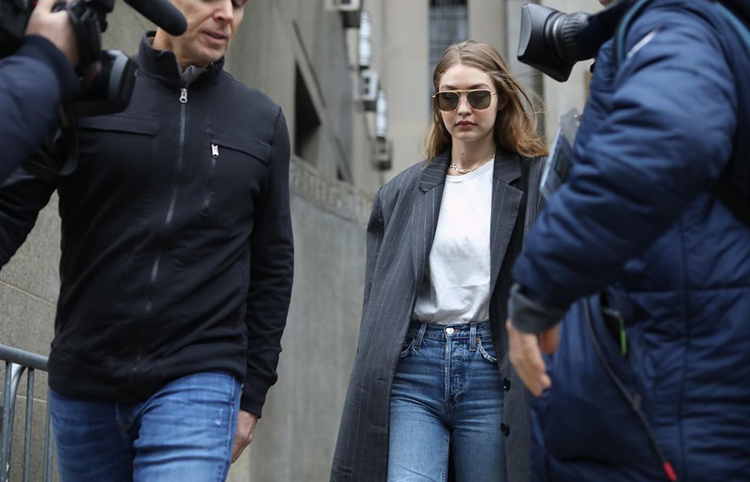 Among 116 other potentials, Gigi showed up at the Manhattan Supreme Court in New York City on Monday. She has being called as a potential juror in the Harvey Weinstein case. Gigi explained that she had previously met Weinstein, as well as actress Salma Hayek (and “possibly” Ryan Beatty). “I think I’m still able to keep an open mind on the facts,” she added. It is yet to be confirmed whether Gigi will serve on the case. While leaving the court, she wore an oversized striped blazer by Russian brand Lesyanebo — it’s the second time in a row she’s been wearing this brand. Keep reading to shop her look. 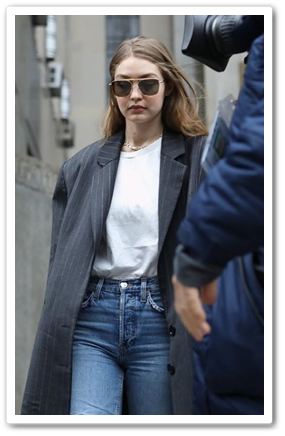 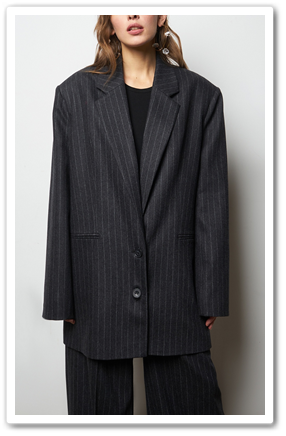 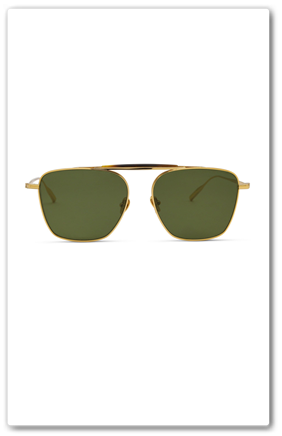 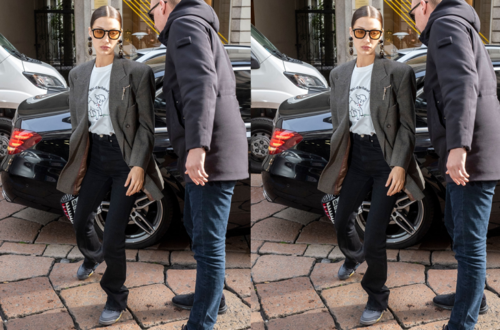 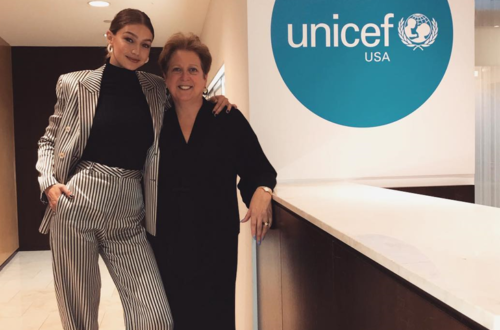 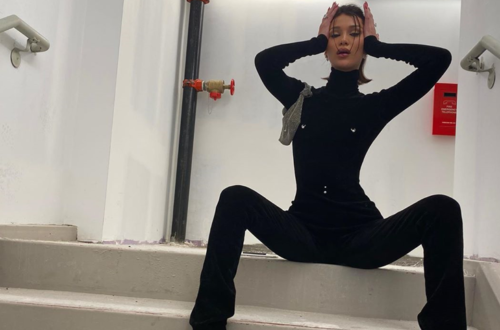