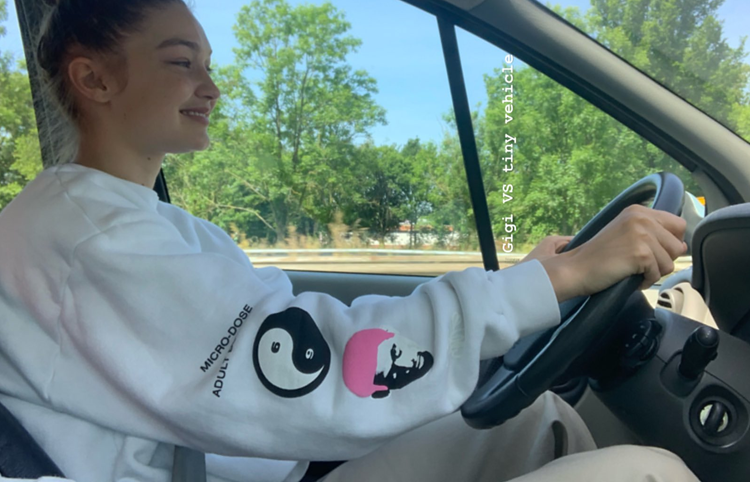 Gigi and Bella Hadid are currently spending some time with their family in Holland. Bella recently posted this photo on her Instagram Stories of Gigi driving a car on the Dutch roads. We caught her wearing a Cherry Los Angeles “Anniversary” sweatshirt. It’s was part of the collection the LA-based label released in celebration of its one-year anniversary. Don’t get your hopes up too high, it’s sold out now. 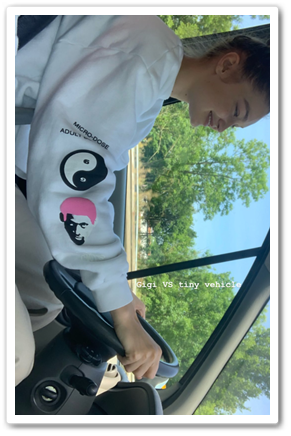 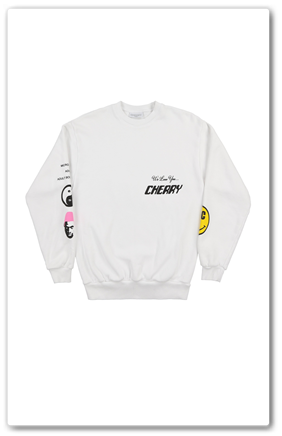 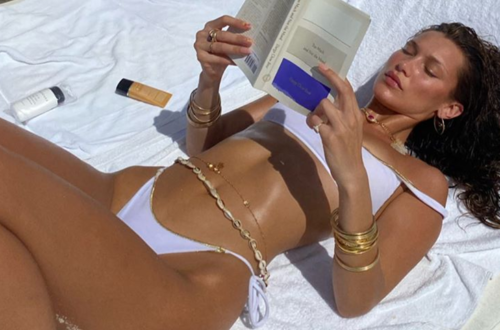 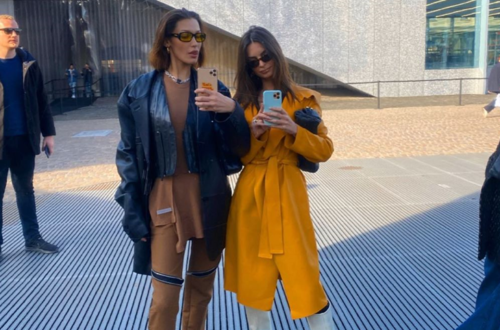 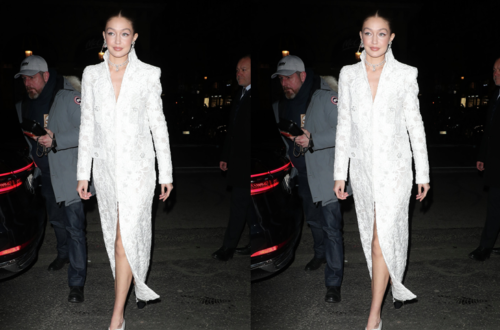