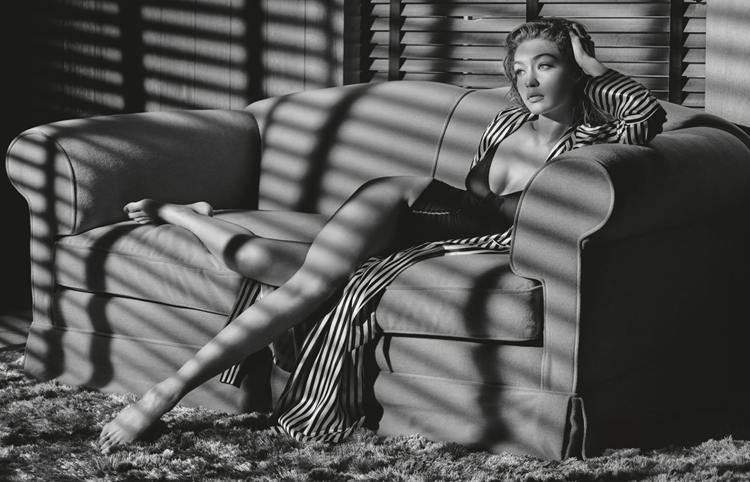 Gigi Hadid is one of the four stars who modeled for the 2019 Pirelli calendar. The 46th edition of the iconic calendar, called “Dreaming”, was shot by Albert Watson and tells the stories of four fictional women pursuing their own dreams and ambitions. Gigi Hadid was photographed at The Carlyle, A Rosewood Hotel in New York City, where she plays an isolated socialite, who lives alone in a glass tower and only has one confidant, played by designer Alexander Wang. “I wanted to convey the sense of a woman thinking about her future, but also showing her in a situation of loneliness,” Watson explained.

For the shoot, Gigi was styled by Allison Bornstein, who dressed her in vintage feeling ensembles. Makeup artist James Kaliardos did her makeup, while Kerry Warn was responsible for the hair. Keep reading to find out what Gigi wore in the latest Pirelli calendar. 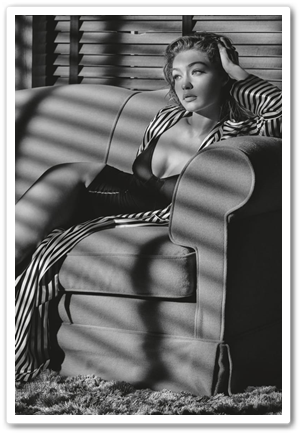 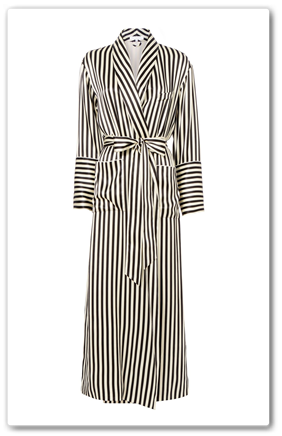 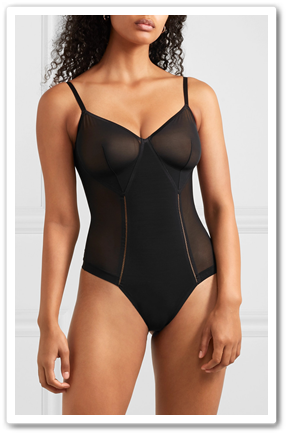 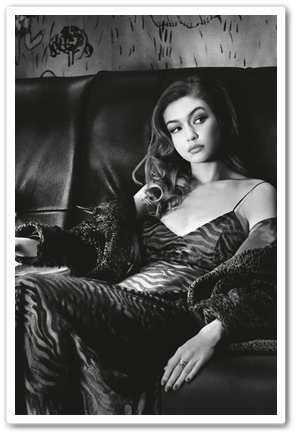 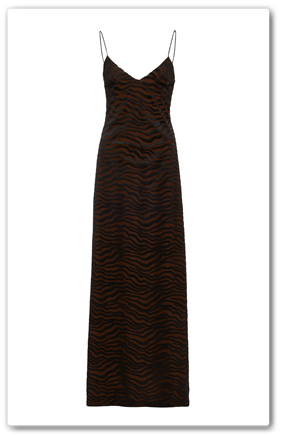 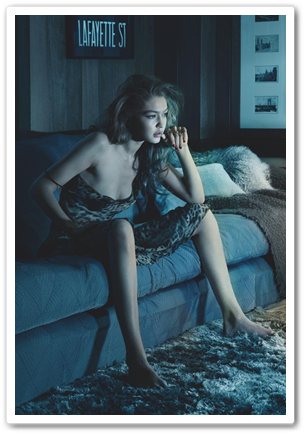 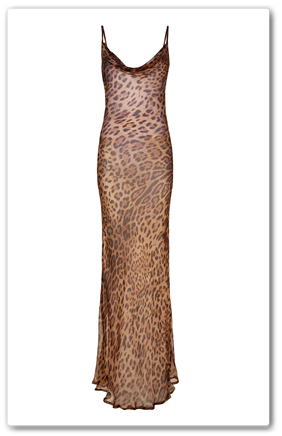 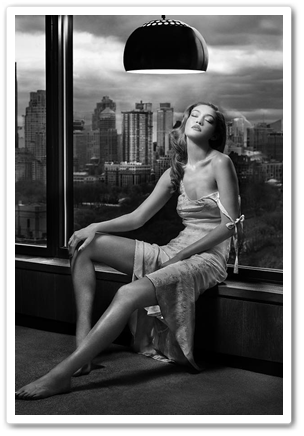 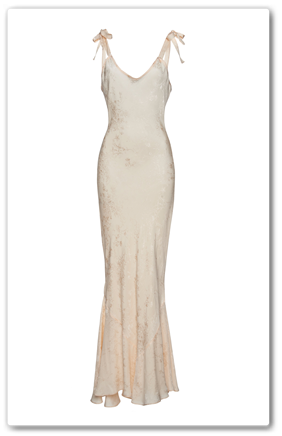 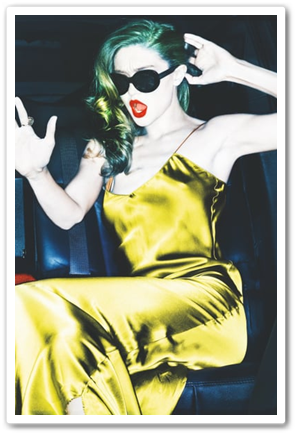 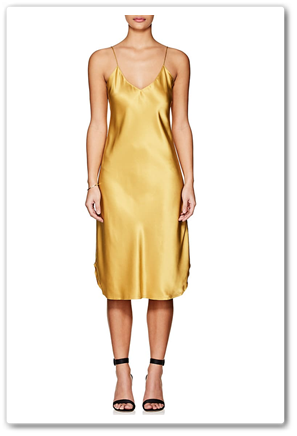 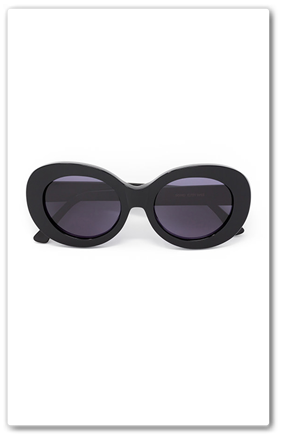 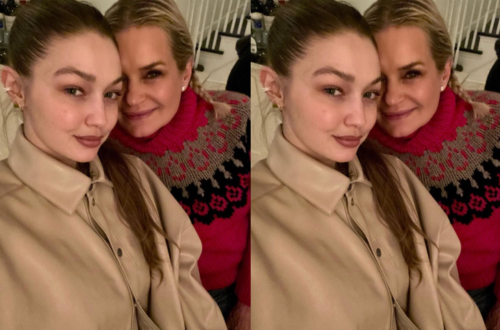 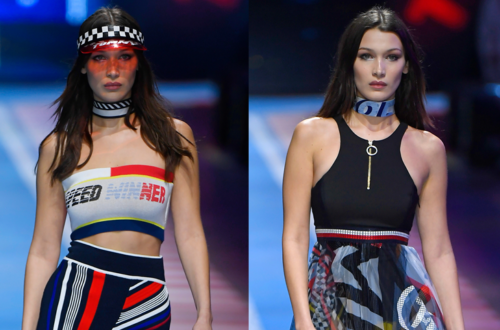 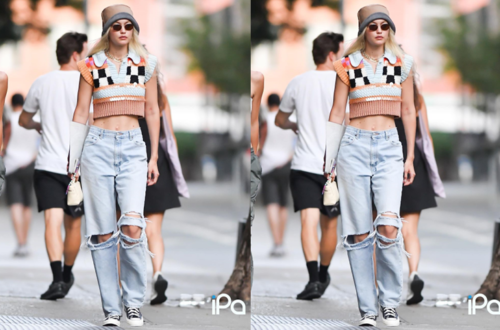